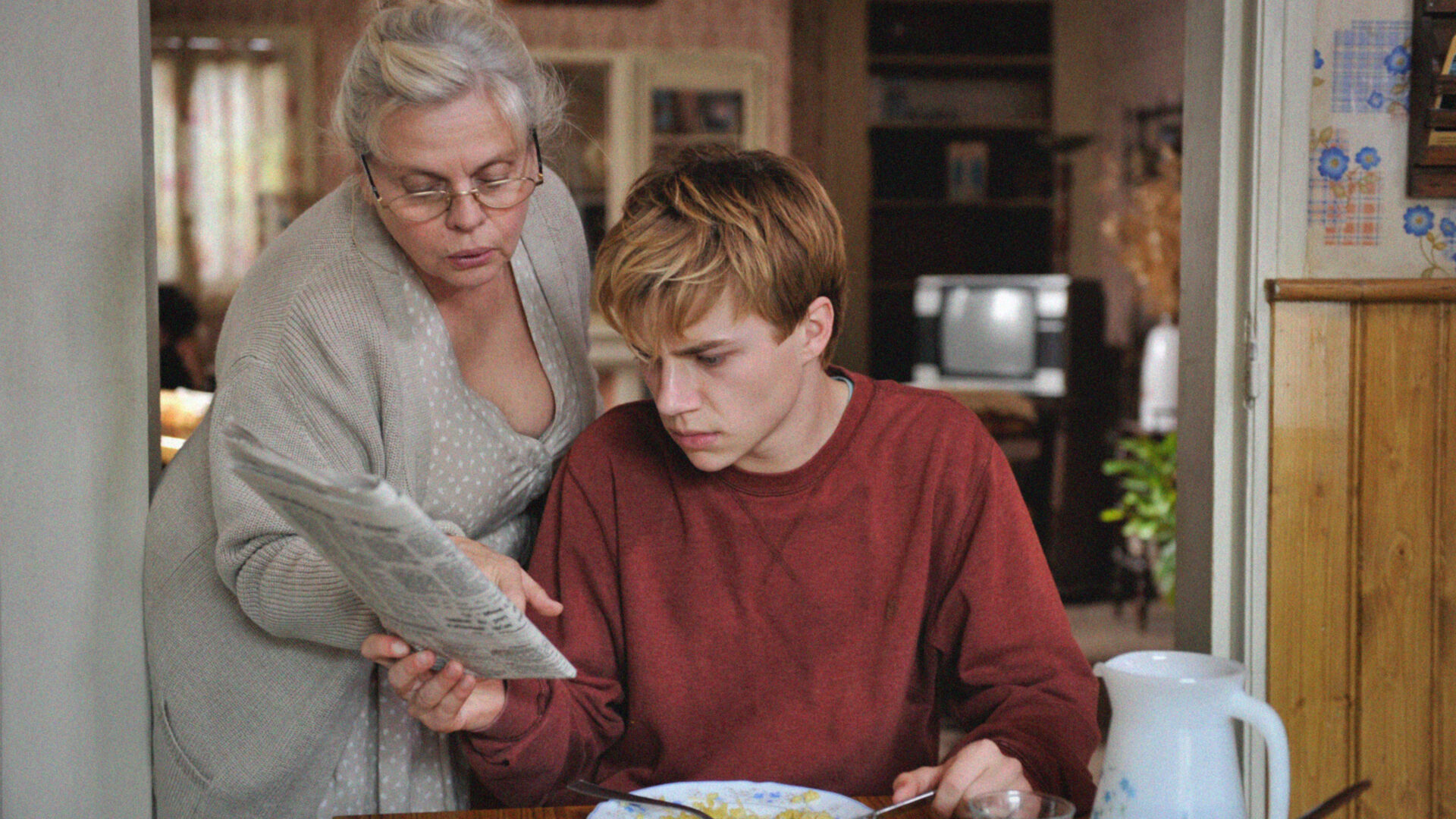 Nearly 60 films, including 35 short films, 9 awards, 7 thematic sections and much more. Full program of the 7th edition of the Świdnica Film Festival Spektrum is available. This year, visitors and festival guests will meet in Świdnica on October 24-30 to experience film emotions together. Finally, a unique repertoire will appear on a large cinema screen.

In the Spektrum competition, 5 full-length films from Poland and 5 foreign productions will compete for the award, and the only jury will be the festival audience! In this year’s competition, viewers will see, among others the winners of the festival in Gdynia ‘My wonderful life’ (award for directing for Łukasz Grzegorzek), the story of Joanna, played by the phenomenal Agata Buzek, a caring daughter, a relaxed mother, a liked teacher, a wife who leads a double life and has a secret that is not shares with anyone; ‘Fears’ (‘Golden Lions’ for the best film, the best photos) is a true and poignant story of an artist raised in the countryside, deeply involved in the activities of the Catholic Church; tender ‘Songs about Love’ (the best film in the Microbudget Film Competition) with Justyna Święs from The Dumplings, debuting on the big screen; the explosive winner of the Palme d’Or in Cannes – ‘Titane’, where the fate of Alexia, the owner of titanium plates as a result of a childhood accident, is intertwined bad memories and an extremely seductive body that does not corrode, does not allow itself to be liked or loved; Jasmila Zbanić’s Oscar-nominated film https://spektrumfestiwal.pl/en/movie/quo-vadis-aida/ that explores the details of the Srebrenica massacre, where more than 8,000 Bosnian Muslim men and boys were murdered by Serbs in front of international peacekeepers.

The new competition section of Closer features full-length narratives about the closest relationships and surroundings. Intimate landscapes of villages, towns and districts. Entering into the reality of small communities and examining the dynamics that govern them. Viewers will move, among others to a French seaside town in ‘Summer of 85’ by François Ozon, learn about the secrets of the Icelandic wilderness in Valdimar Jóhannsson’s ‘Lamb’ or learn about the history of Italian ‘The Truffle Hunters’ in a moving documentary about elderly gentlemens who for years collected the most valuable, white truffles and at the end of their lives they cannot imagine that they can do anything else. The festival audience will award the prize!

As every year, Spektrum will also present a set of the season’s most interesting documentaries. In the section Eye for document is, among others a famous film about a young climate activist Greta Thunberg ‘I am Greta’, which will also be the closing film of the 7th edition of the festival or the hit of this year’s Sundance festival ‘Writing wuth fire’ (audience award and a special jury award of the World Cinema Documentary competition) about a group of Uttar residents Pradesh in India, which, contrary to stereotypes and prejudices, in spite of the caste system in India and the crisis of journalism, create an independent newspaper. The film shows their personal stories and daily work in the editorial office and beyond.

Out of over 600 submitted films in 4 categories of the The Youth Perspective competition (Short Fiction, Documentary, Animation, Amateur), there are 35 titles from 14 countries, including Poland, France, Switzerland, Lithuania, Romania, Russia, Vietnam and the USA. In each of the competition sections The Youth Perspective a favorite is selected by a three-person jury composed of representatives of the world of film and art. In addition to the main jury, the films are also assessed by the local jury: the short fiction is watched by participants in occupational therapy in Mokrzeszów, documents’ jury is composed of inmates in Świdnica Detention Center, and amateur productions by representatives of the Świdnica Youth City Council.

The opening film of the 7th edition of Spektrum will be the latest hit of Polish cinemas starring Dawid Ogrodnik – ‘The Gateaway King’ (dir. Mateusz Rakowicz). It is an action comedy that connects generations, inspired by the true story of Zdzisław Najmrodzki, the star of the criminal underworld and the legendary king of escapes, who escaped the law enforcement agencies of the Polish People’s Republic 29 times. Women loved him and men admired him. In the 1970s and 1980s Najmrodzki’s daring performances were followed by all of Poland, and on October 24, festival participants will see them at the opening of the Spektrum Festival in Świdnica.

There will also be something for the youngest audience. On Sunday film morning, the film ‘Czarny Młyn’ will be screened – a Polish adventure film that has never been seen in Poland before, based on the most famous novel by the master of Polish children’s and youth literature, Marcin Szczygielski. It is a touching story of acceptance and tolerance that children must find their own way. Iwo and a group of friends live in a small town where experiencing something exciting is almost a miracle. Every day they become more and more fascinated by the towering ruins of a huge factory mill, called the Black Mill by the locals. When, despite the warnings, they enter the forbidden area, a series of incredible events begins in this idyllic town that will test their friendship.

We announce the dates of 8th Spektrum Film Festival 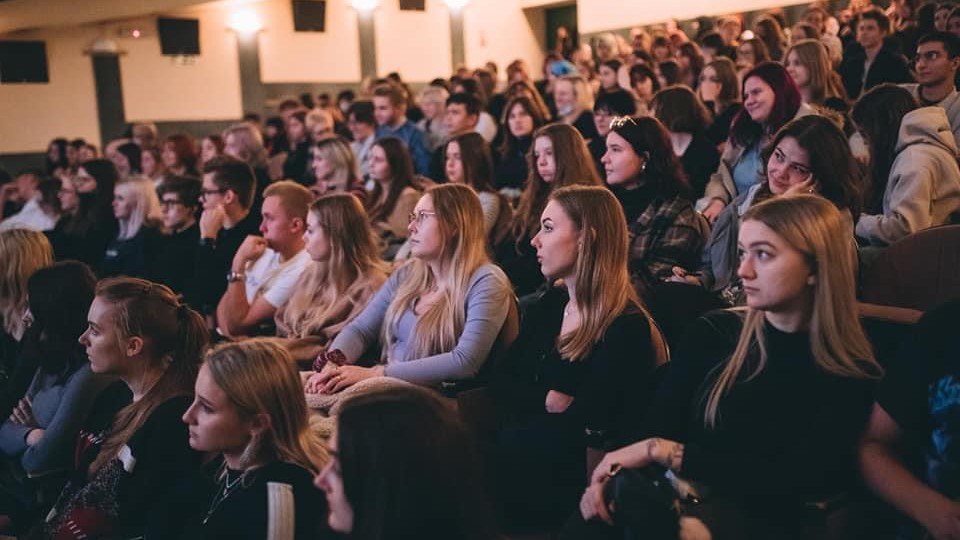 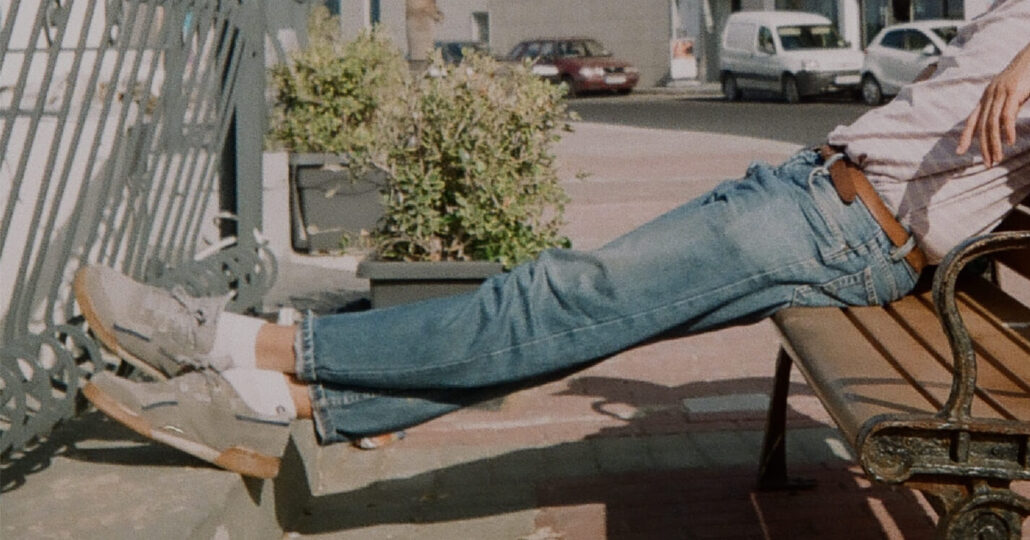 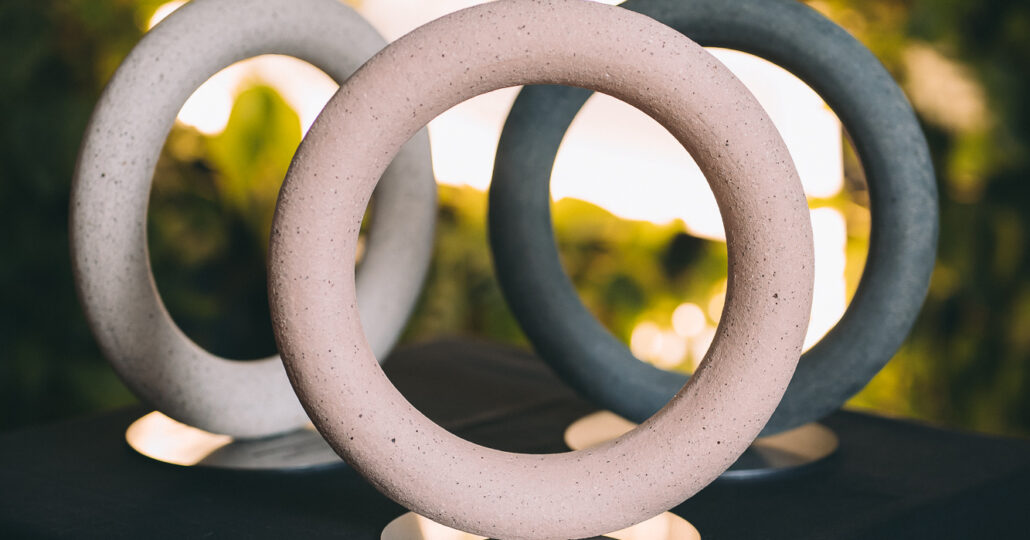 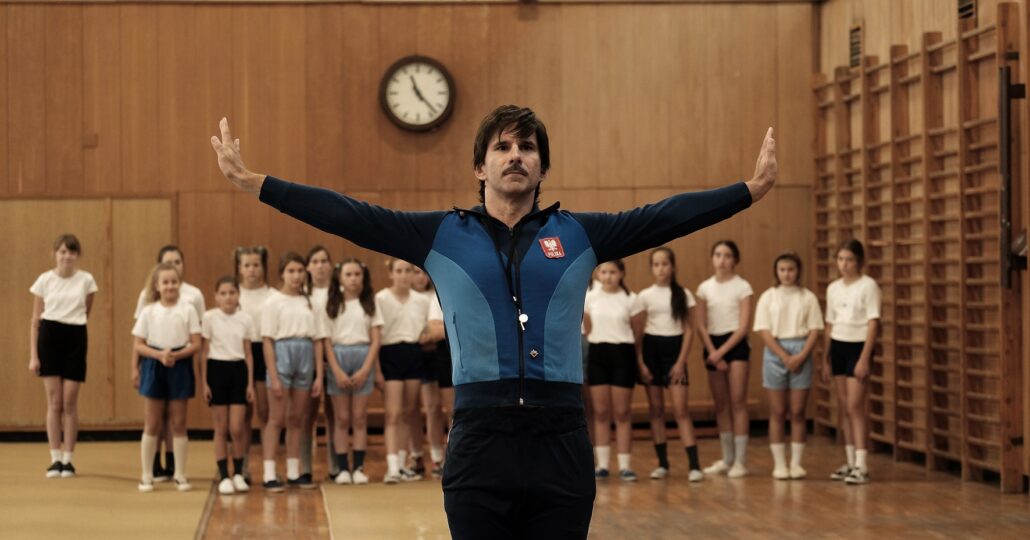 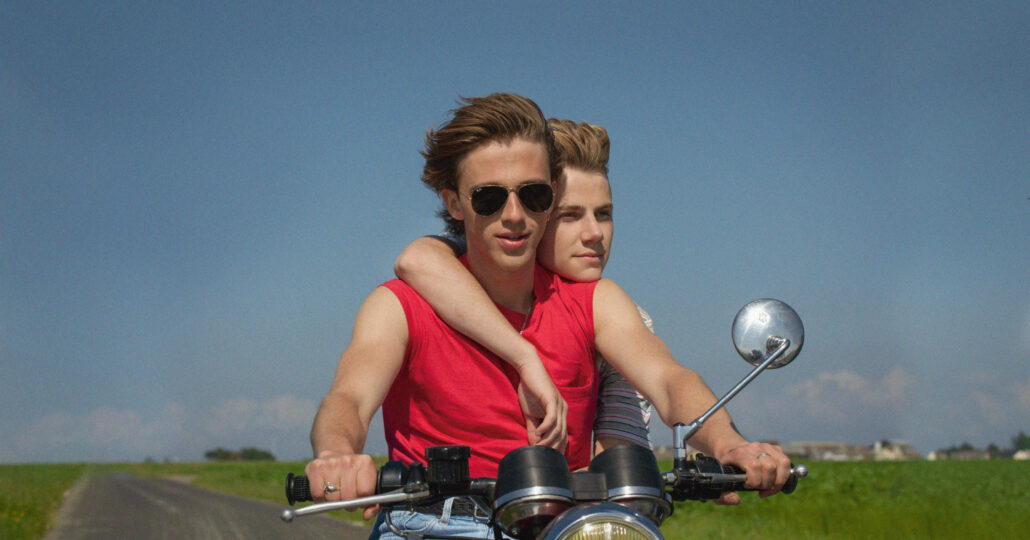 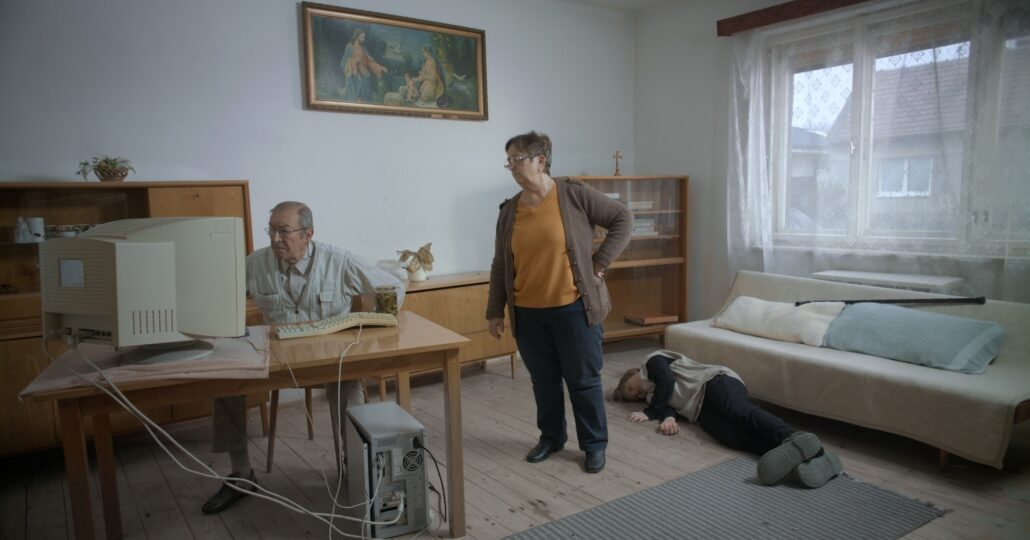 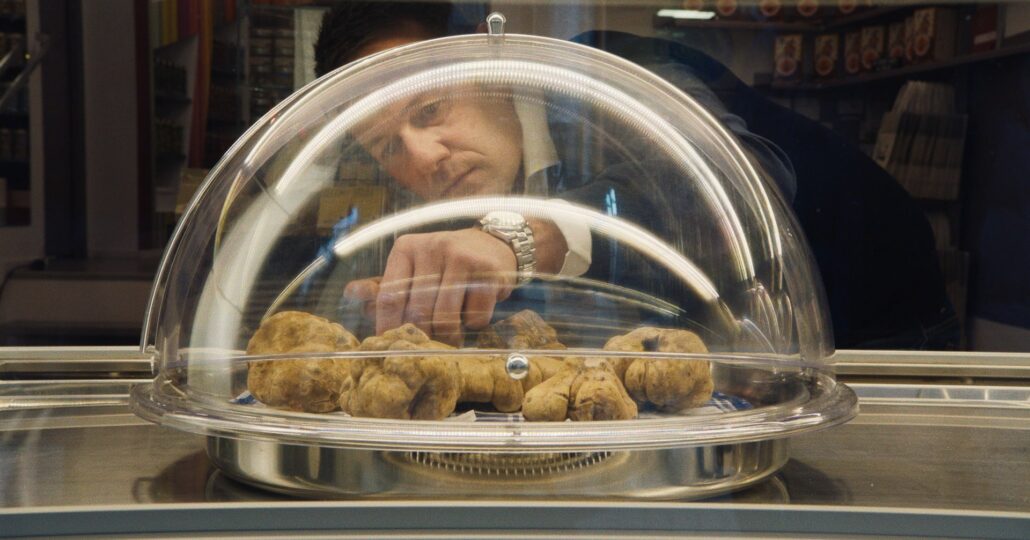 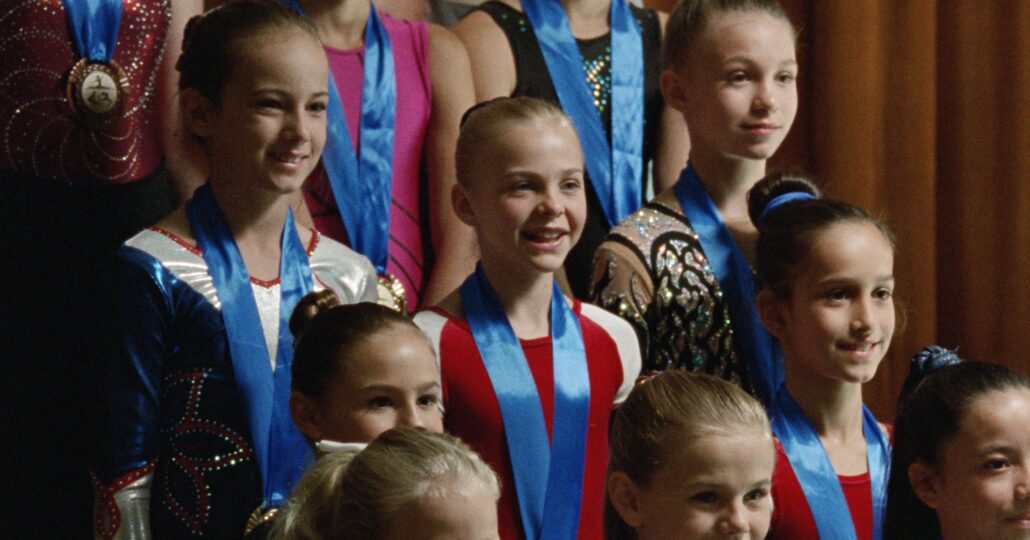 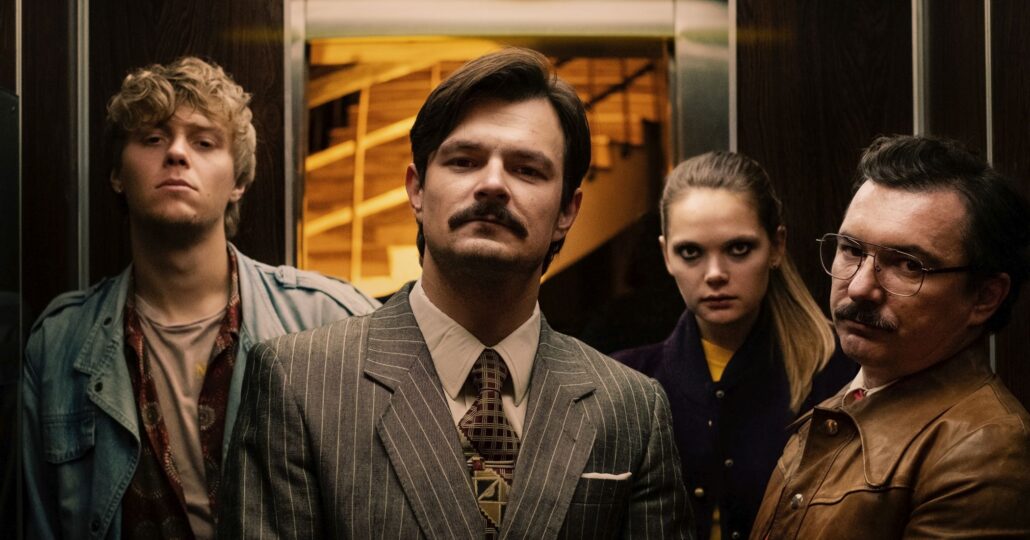 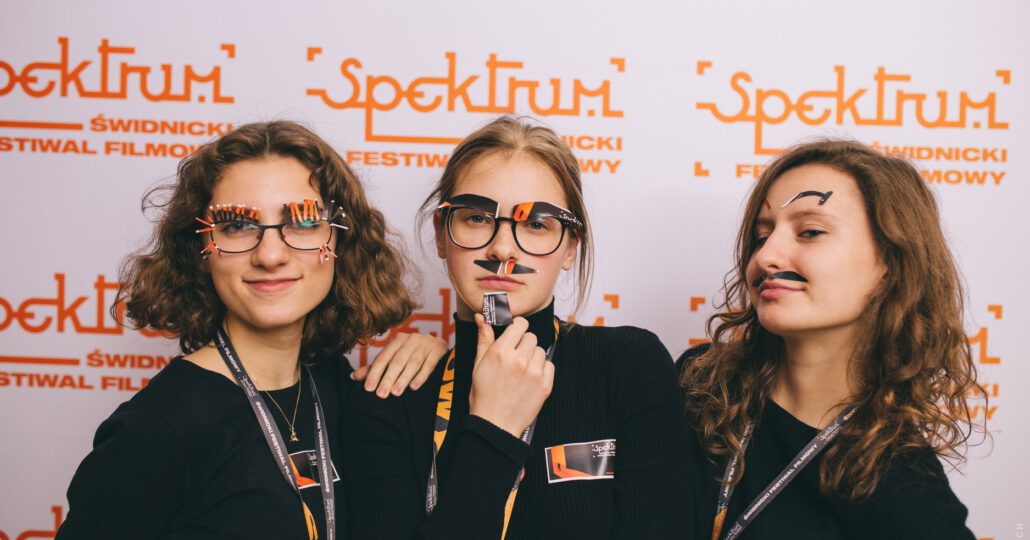