Guests of the 7th edition.
Who will come to Świdnica? 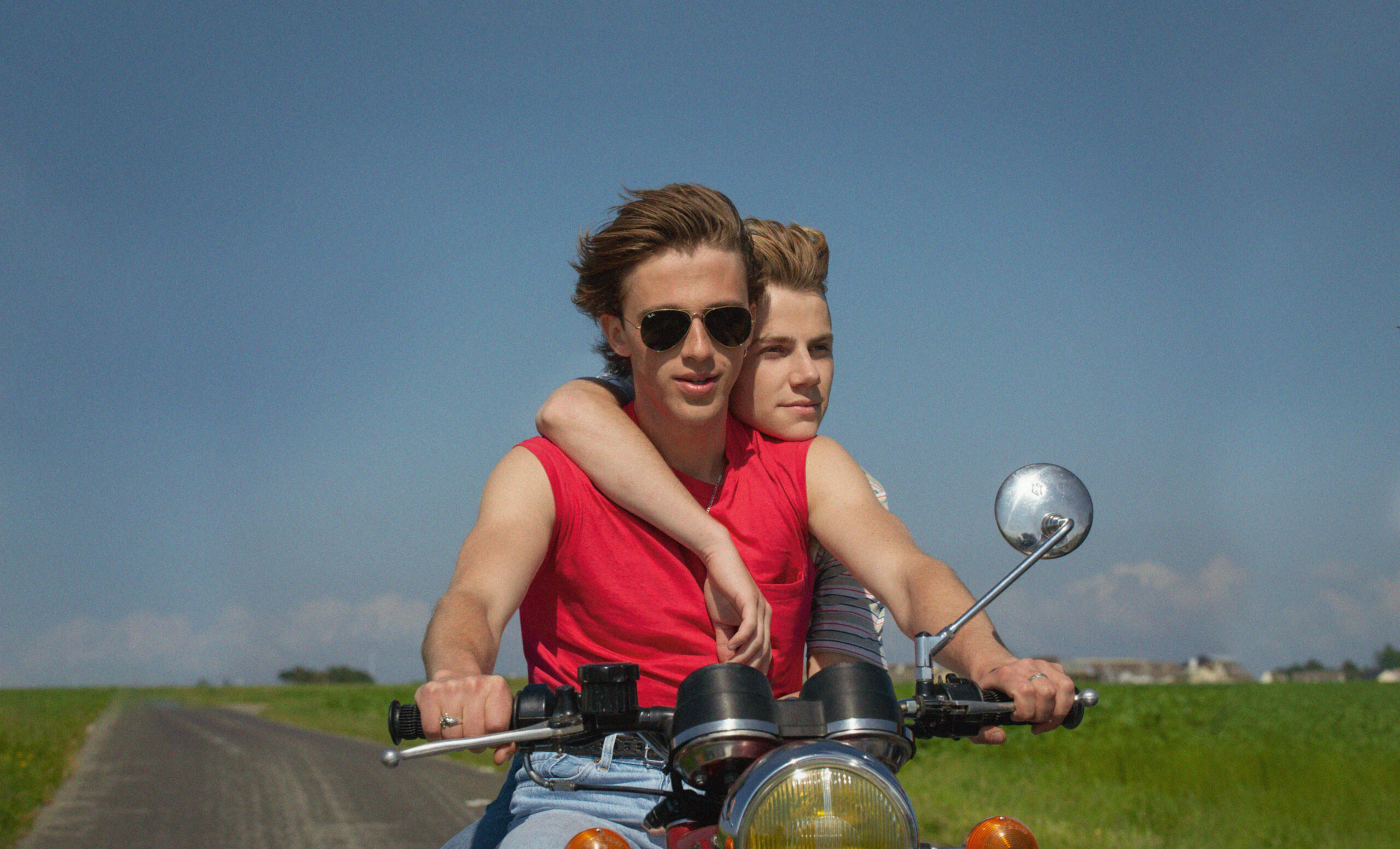 This year, the festival will include a dozen or so meetings with authors, actors, stars of the films presented in the program, and more.

In the section Closer to Jurors, actress Katarzyna Figura (jury of The Youth Perspective – Short Fiction) will talk about her film career on special saturday’s Q&A session, and director Martyna Majewska (jury of the amateur competition) will meet the audience after screening of her films, including a short film ‘Maria is not alive’ screened at several dozen film festivals in Poland and abroad. This year’s jurors also include winner of the European Film Award and documentary filmmaker Piotr Stasik, whose feature debut ‘Moths’ premiered at this year’s New Horizons International Film Festival Competition; director Daria Kopiec – her animation  ‘Your Own Bullshit’  wins the most important awards at festivals in Krakow, Koszalin and Jelenia Góra; Michał Ciechomski – winner of the main prize in the Short Fiction competition of The Youth Perspective during the 6th edition of Spektrum, for the film ‘Submission’.

Artists from Gdynia in Świdnica: films of the Polish Film Festival in Gdynia on Spektrum!

The festival program includes many films that premiered at this year’s Polish Film Festival in Gdynia, and one of the jurors will be the Director of the Gdynia event, Tomasz Kolankiewicz.

In Świdnica, the film crew of ‘Fears’  (awarded the highest Gdynia distinction – ‘Golden Lions’ for the best film, as well as the award for the best cinematography) will appear in large numbers – incl. director Łukasz Ronduda and artist Daniel Rycharski, whose life and work were an inspiration for the story shown in the film – actor Dawid Ogrodnik played his role daringly. The film will not appear in cinemas all over Poland until November 5, so on Spektrum – pre-premiere! The winner of the award for directing the film ‘My wonderful life’, Łukasz Grzegorzek, will also meet with the audience. This is the story of Joanna – a caring daughter, a laid back mother, a well-liked teacher, a wife who leads a double life and has a secret that she does not share with anyone. The phenomenal Agata Buzek will play the main role, and on the screen she is partnered by Jacek Braciak and Adam Woronowicz. Tomasz Habowski, the director of ‘Songs about Love’, will also come to Świdnica. “Songs …” was hailed as a revelation of this year’s Gdynia festival, the film charmed both viewers and critics and won the award for the best production in the Microbudget Film Competition. It is a bittersweet story set in contemporary Warsaw about searching for one’s own identity. Robert (Tomasz Włosok), a young musician living in the shadow of his successful father, rebels against parental authority. A meeting with an aspiring singer (played by Justyna Święs from The Dumplings, debuting on the big screen) will change his life. Among the guests, straight from Gdynia, there is also Kinga Dębska ‘Back Then’ s director and Iwona Siekierzyńska‘ director of ‘The Amateurs’.

Youth on the Spektrum

Out of over 600 submitted films, 35 titles were included in the 4 categories of the The Youth Perspective competition. Many young directors and directors whose short films have qualified for the official competition selection will come to Spektrum. Viewers will not only be able to watch their films on the big screen, but also share their film impressions after the screening.

The spectrum of impressions, not only film

Spektrum is not only the cinema – film journalist Jan Pelczar, this time in a slightly different role, because as a writer, he will talk about his book ‘Lecę. Piloci mi to powiedzieli’ at a special author’s meeting at the Photo Gallery.