We present this year’s identification and slogan 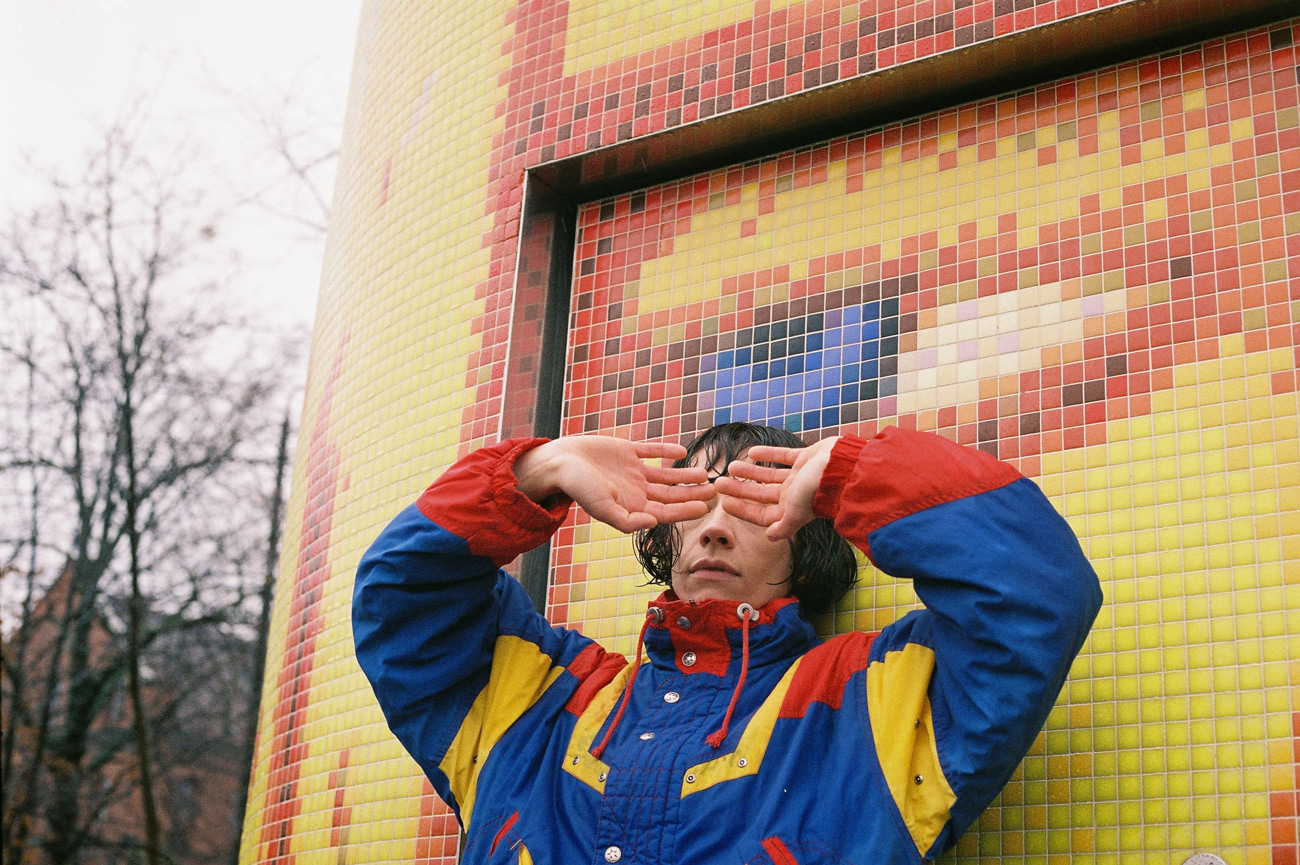 Since its beginning, SPEKTRUM has been a community event, a space to meet people who love and celebrate cinema. The film here in Świdnica is a pretext for collective feelings and sharing emotions, it is a trigger that makes the viewers tightly fill the cinema halls every year, become a community, cry and laugh together, disagree together, discuss… are together.

Nothing can replace a dark cinema room, a large screen and the presence of 200 other people who burst out laughing at the same moment or cover their eyes. The energy that is generated then is the magic of cinema. There is no such series or movie on VOD platforms, there is no projector or TV set that could replace meeting and feeling with another person. That is why this year, the motto of SPEKTRUM is Stop watching. Start seeing.

Go outside and see the world. Share yourself with others in the cinema room. All the stories start at the doorstep of your house, including those we want to tell in this year’s Spektrum program.

But Stop Watching. Start Seeing slogan has one more meaning, one request. Let us stop being passive to what is happening in the world. Let’s not watch the reports from wars as the next episodes of an exciting series, but let’s face the victims of this war and stand up for them. Let’s not treat the climate crisis as a topic that does not concern us directly, like another catastrophe movie for a light Friday night with friends, and let’s see the impending consequences for the entire planet.