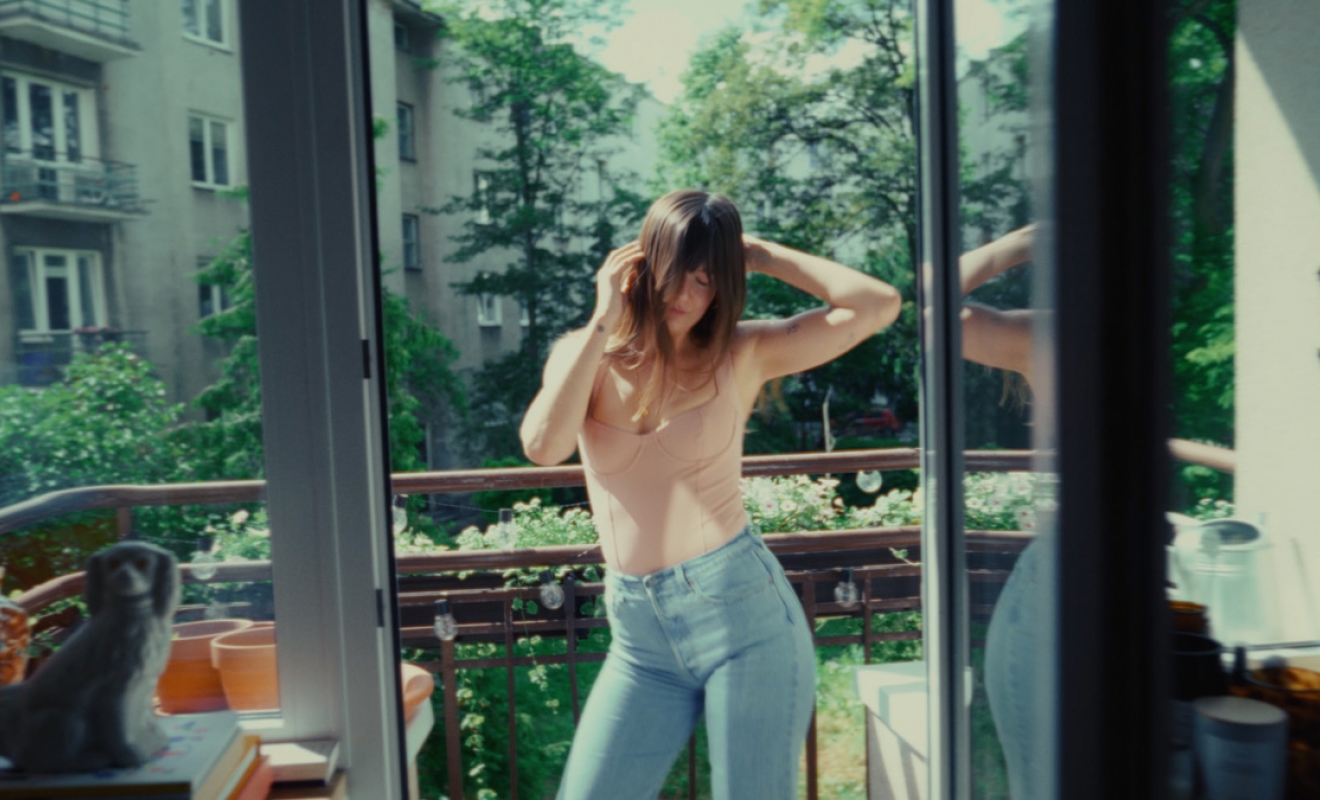 The 8th edition of the Spektrum Film Festival includes not only well-known program items, but also completely new film propositions. This year, we proudly present the Set Free section, which includes a set of films whose common denominator is the willingness and / or permission to be who you want to be and how you want to live - regardless of age, place of residence or gender. It is a cinema that tells about the freedom of the body and mind and the consequences that this freedom brings. Because Spektrum values and supports diversity.

We will watch a short documentary about the femininity Iskry, dir. known singer and illustrator BOVSKA and reporter and author of the program Dokumentnie w Newonce Radio Filip Skrońca. Iskry is also the title of the single promoting the artist’s latest album. First there was the lyrics of the song, then the music, and finally a music video and an idea for a short documentary. The spark is a woman. But what does it actually mean – femininity? Contrary to appearances, this difficult question is answered by 15 non-accidental people. The document is a short form that is a living record of a meeting that took place in a small group. Intimate, personal, surprising, tender, full of spontaneity. We combined the projection of Iskry with the show of the Copenhagen hit CPH Dox Festival Sisters with Transistors, dir. Lisa Rovner, where we will look at strong women who, despite a lot of resistance and reluctance in the industry, have become the precursors of electronic music. Our guest after the screening will be Anna Suda aka An On Bast! An is one of the most respected producers and composers of electronic music in Poland and the epitome of the protagonists of the Rovner documentary. The screening of Sisters… will be held in cooperation with HER Docs Film Festival, a true celebration of women’s filmmaking and not only, a space for exchanging ideas and engaged discussion, i.e. values ​​that we also try to present at Spektrum.

As part of the Set Free section, viewers will also see two short films: The Fence, directed by the well-known and respected documentary filmmaker Tomek Wolski, who tells about the difficult relationship between two older men in the Polish countryside, and Victoria, dir. Karolina Porcari, winner of a number of awards, including the best short film at the Krakow Film Festival and the Feature Film Festival in Gdynia! And after the movie block there will be Q&A! We will talk with Juliusz Chrząstowski, the main actor in The Fence and Katarzyna Figura, the heroine of Victoria!