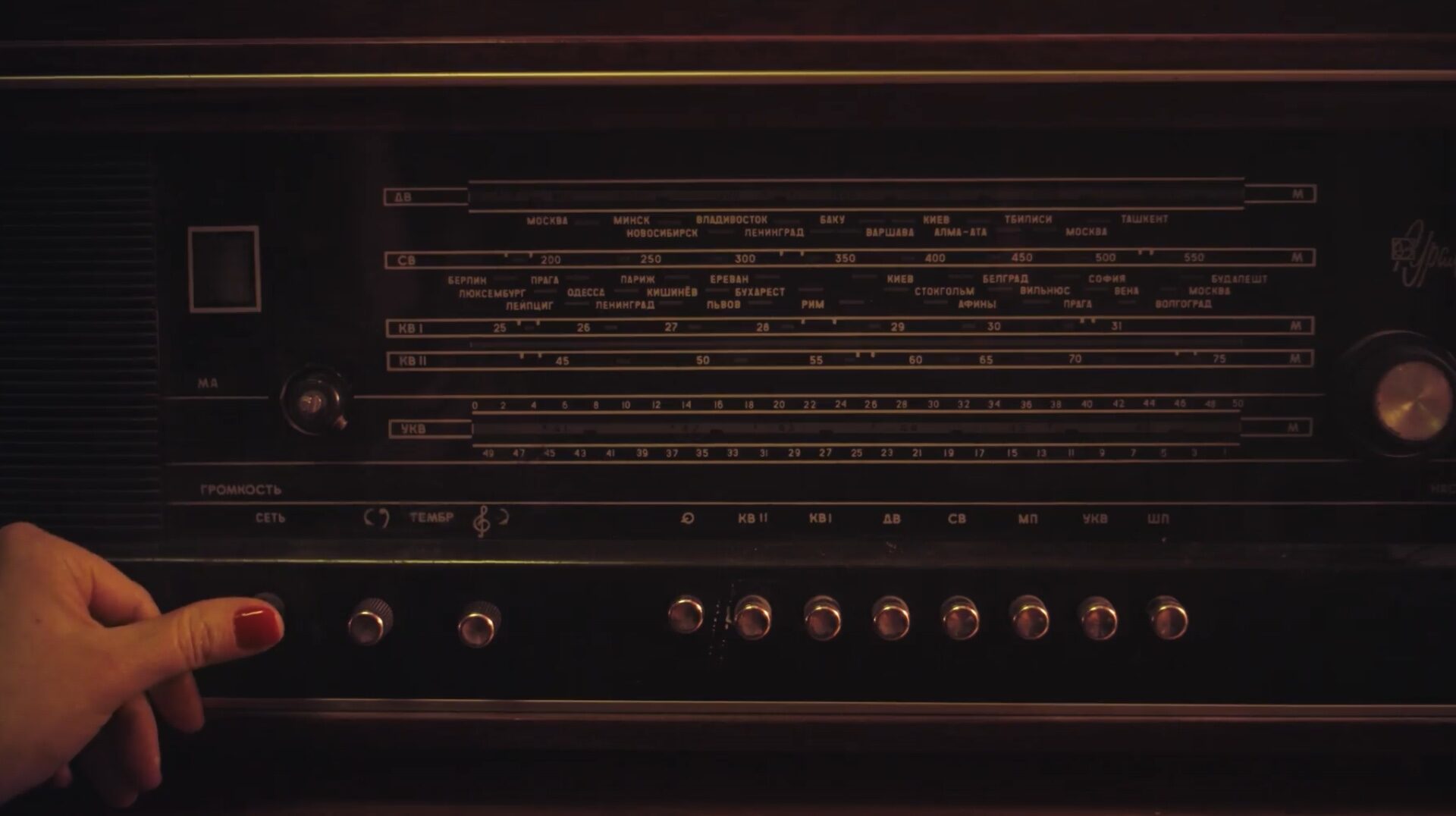 The soundtrack is one of the key elements in the cinema, and this year's program also includes the Film Music Concert (today at 8:30 PM at the Świdnica Cultural Center)! Here is a playlist on our festival Spotify account, where you will find songs from festival films, including:

Phenomenal songs from the movie The Five Devils (screening on Friday in the Spectrum Contest!), From the iconic Total Eclipse of the Heart by Bonnie Tyler to our personal loop-backed discoveries such as Cuatro Vientos Danit and Me and the Devil Soap & Skin.

The mystical soundtrack to The Silent Twins by Zuzanna Wrońska and Marcin Macuk, for which they received an award at the Polish Film Festival in Gdynia!

Electronic compositions of our guest An On Bast and other digital sounds from the movie Sisters with Transistors.

Iconic leitmotifs of the films you have seen more than once, which we will hear today LIVE during the Film Music Concert performed by artists associated with the Wrocław Musical Theater Capitol, incl. with Golden Eye, The Scent of a Woman, Forrest Gump, or Pretty Woman and more!
Listen to your afternoon coffee, during your lunch break at work, or during a walk, or maybe you already have some of your favorite songs from the movies that you saw at the festival this year?

27.10.2022
Marcin Giżycki, the founder of the ANIMATOR Festival, has passed away