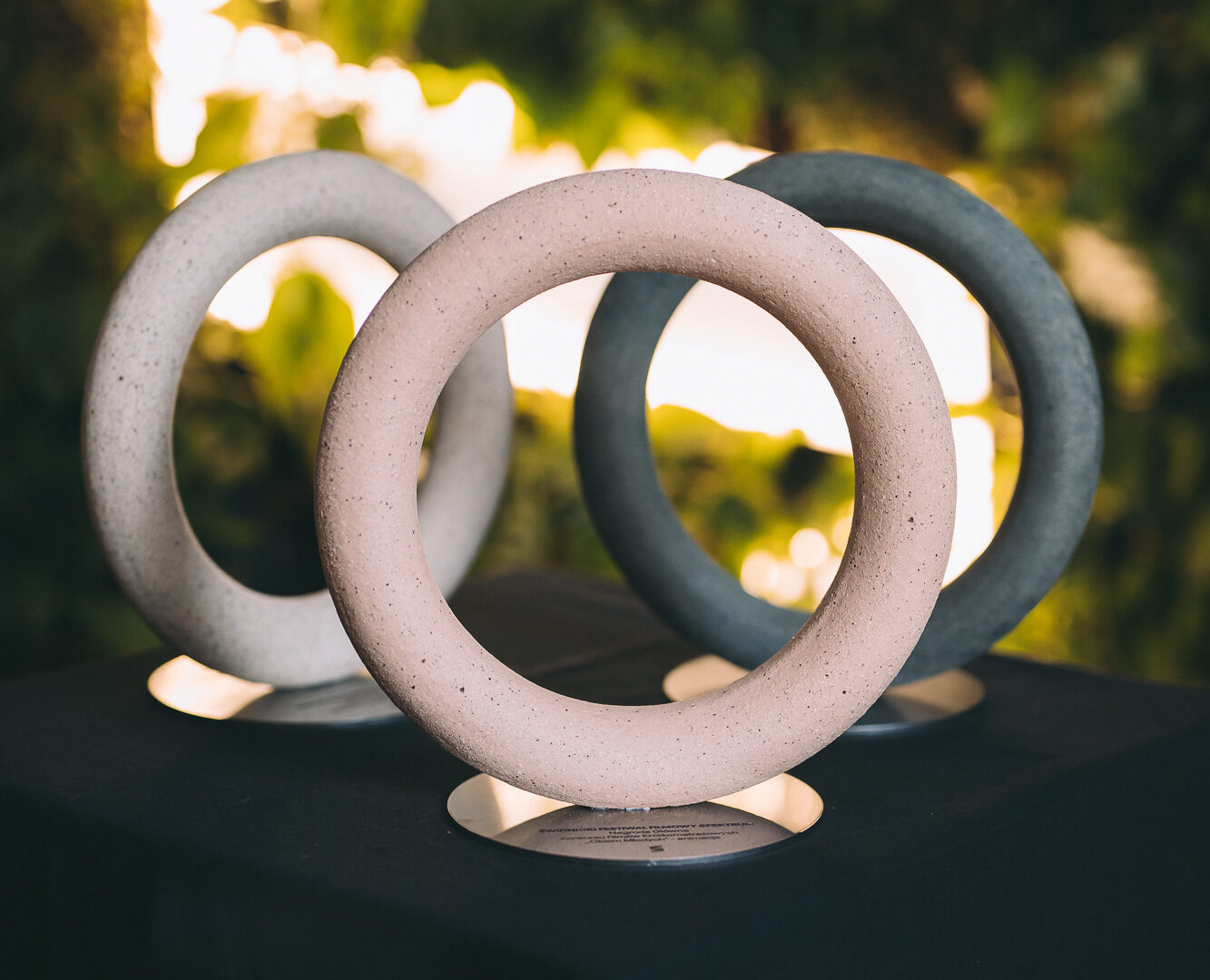 This year, the festival program has grown to include two new entries. In addition to the well-known categories of short films of The Youth Perspective, an animation section appeared, while full-length movies competed in the new Closer competition. The awards ceremony of the 7th edition of the Spektrum Festival is behind us. We know the winning titles!

The amateur competition of The Youth Perspective was watched by the jury composed of: Martyna Majewska, Bożena Kuźma and Jarosław Perduta, whose special mention went to ‘Big heads, little heads’ (directed by Kalina Gawrysiak) and ‘Exploding Head Syndrome’ (directed by Kacper Wiącek), and the main prize to Russian ‘Hobo’ by Alexander Ivanov. The selection of movies made by filmmakers up to the age of 21 was also judged by a local jury composed of representatives of the Youth City Council of Świdnica. The youth from Świdnica also decided to special mention the ‘Exploding head syndrome’, and their favorite film was Kalina Gawrysiak’s film ‘Big heads, little heads’.

The winner in the documentary section of The Youth Perspective was decided by: Patrycja Polkowska, Piotr Stasik and Michał Zygmunt, who awarded with special mention the film ‘The Game’ (dir. Roman Hodel), and the first prize went to ‘Hydebank’ dir. Ross McClean. This year, for the eighth time, the winner was also awarded by the jury composed of inmates in the Świdnica Detention Center. The third ‘Kinematografek’ winners awarded ‘One Thousand and One Attempts to Be an Ocean’ (dir. Wang Yuyan), the second on the podium was ‘Opus magnum’ (dir. Filip Bojarski), and the main prize of ‘Kinematografek’ won film by director Alicja Sokół, ‘We Are Not Friends’.

The laureate of this year’s novelty, The Youth Perspective – animation section, was debated by: Daria Kopiec, Aneta Ozorek, and Grzegorz Wacławek, who decided to special mention the ‘Trona Pinnacles’ (dir. Mathilde Parquet), and to award the main prize to the title ‘Sheep, Wolf and a cup of Tea…’ directed by Marion Lacourt.

In the short fiction competition the best title of this year’s selection was discussed by the jury: Katarzyna Figura, Michał Ciechomski, Tomasz Kolankiewicz, with whose decision a special mention went to ‘Dustin’ (dir. Naïla Guiguet), and the main prize to ‘Psylo’, dir. Francois Robic. The films of this section were also watched by the local jury of people with disabilities from the Occupational Therapy Workshops in Mokrzeszów who decided to give their ‘Niepełny kadr’ award to Damian Kosowski’s film, ‘By the time I fall asleep’.

The audience award from all four categories The Youth Perspective gained ‘Opus magnum’ by Filip Bojarski.

The audience in Świdnica, invariably the only jury of full-length films, this year decided about two main prizes. The winner of the new Closer competition is ‘A Black Jesus’, directed by Luca Lucchesi.

10 films competed in the titular Spektrum competition. The third place went to ‘Songs about love’ directed by Tomasz Habowski. The second place was gained Kinga Dębska‘s ‘Back then’, which was separated from the winning title by a difference of only 0.02 of the average vote. Thus, the audience decided that the main prize of the Spektrum competition went to the moving ‘Quo Vadis, Aida?’ directed by Jasmila Zbanić.

The statuettes were made by Studio Zakwas. Congratulations to all winners!