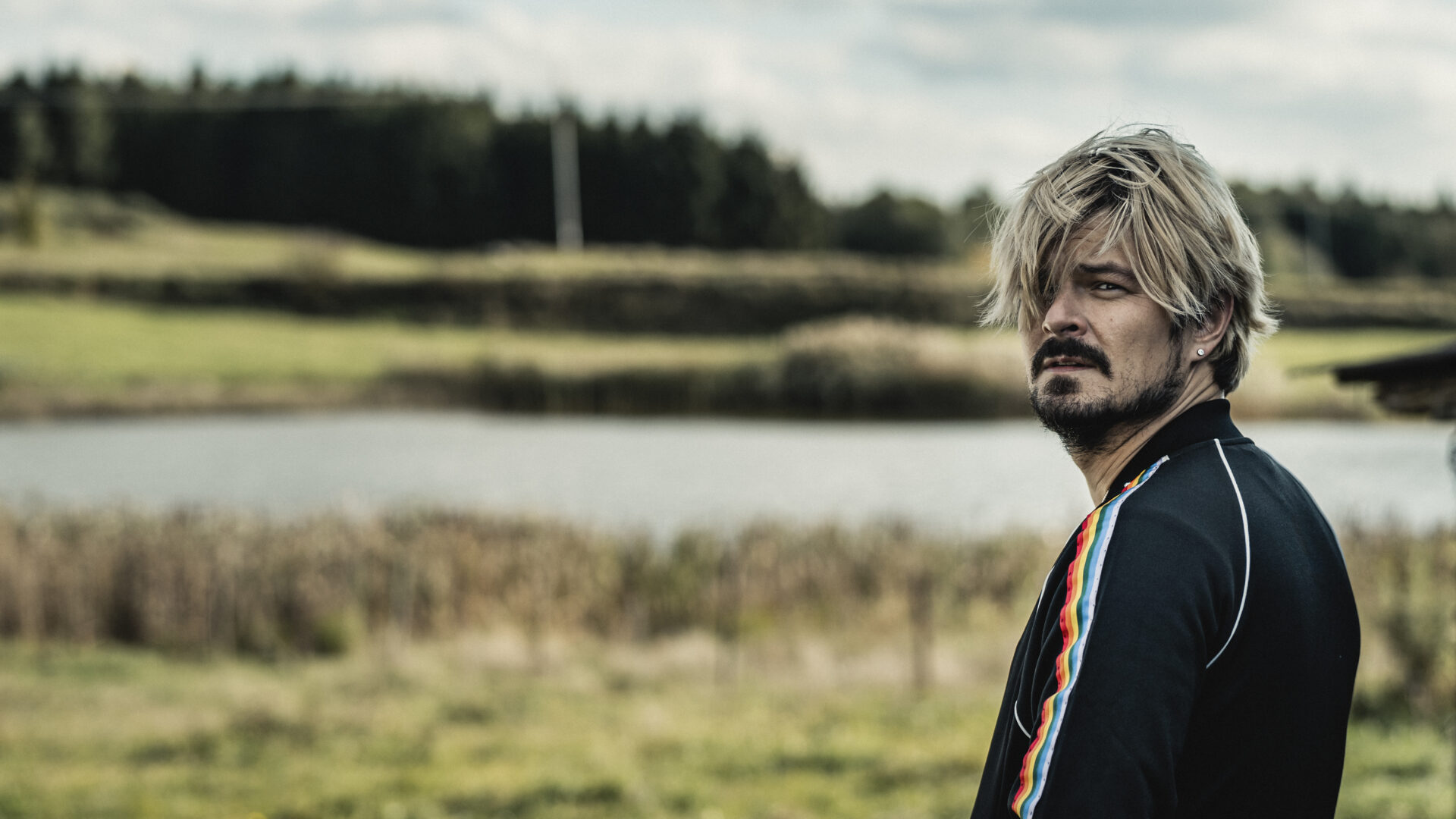 Daniel is respected by his village community as long as he bravely supports the fight for their affairs. He is in love with the boy next door, Olek, who is not ready to reveal his sexual identity. Their relationship develops in secret. When a teenage friend can no longer take homophobic attacks and commits a suicide, Daniel tries to convince the villagers to organise a service of the Stations of the Cross together for the intention of the victim. Those who used to be on his side, now turn their backs on him. Following a suggestion from a curator, Daniel takes part in an exhibition at a Warsaw art gallery. The fight against homophobia becomes an obstacle to his relationship with Olek.

Based on true events, a moving story of an artist raised in the countryside and very engaged in the activities of the Catholic Church.

Director Łukasz Ronduda, producers: Kuba Kosma, Katarzyna Sarnowska, and Daniel Rycharski will be the quests of Q&A session after the screening of the film.

Movie that will open us up

A wise scenario.
Aesthetic finesse and a moral lesson

It’s hard to hold back tears.
He exudes courage

Provocative and touchy, but above all spiritual.
Inspiring intellectually and spiritually. 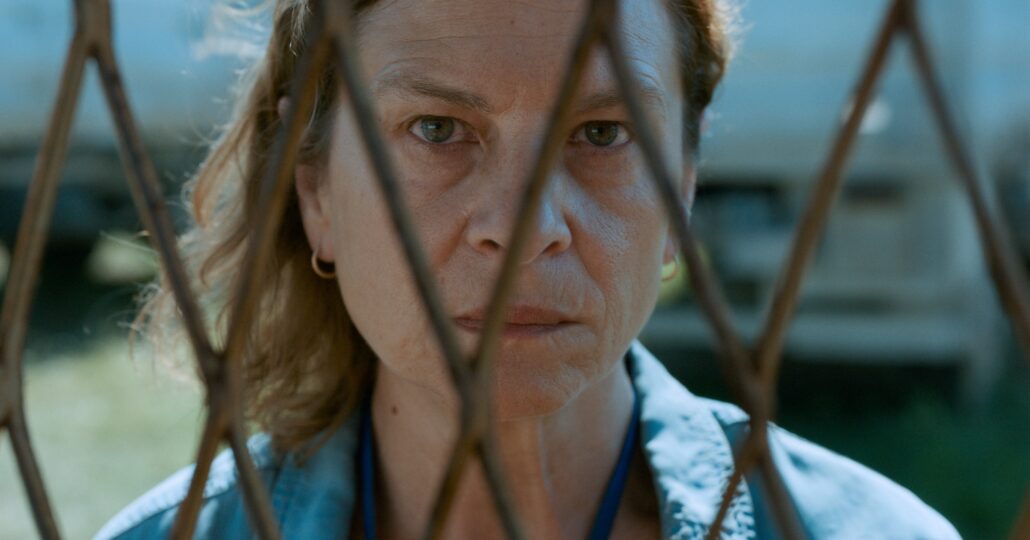 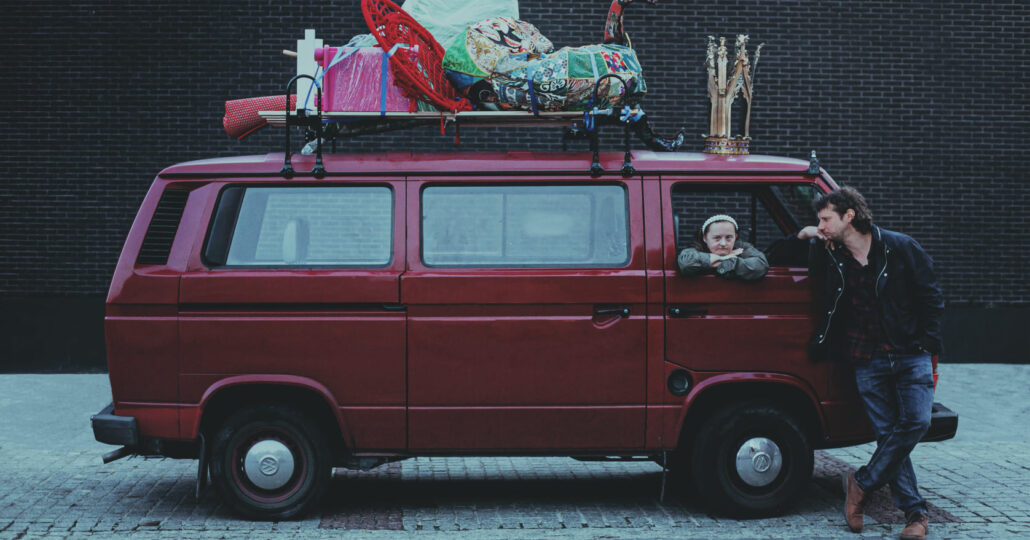 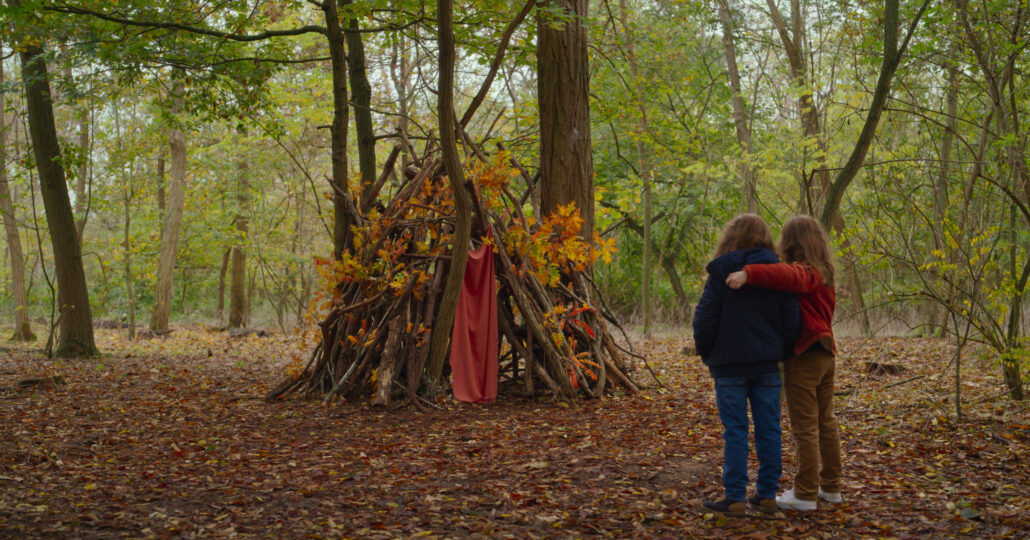 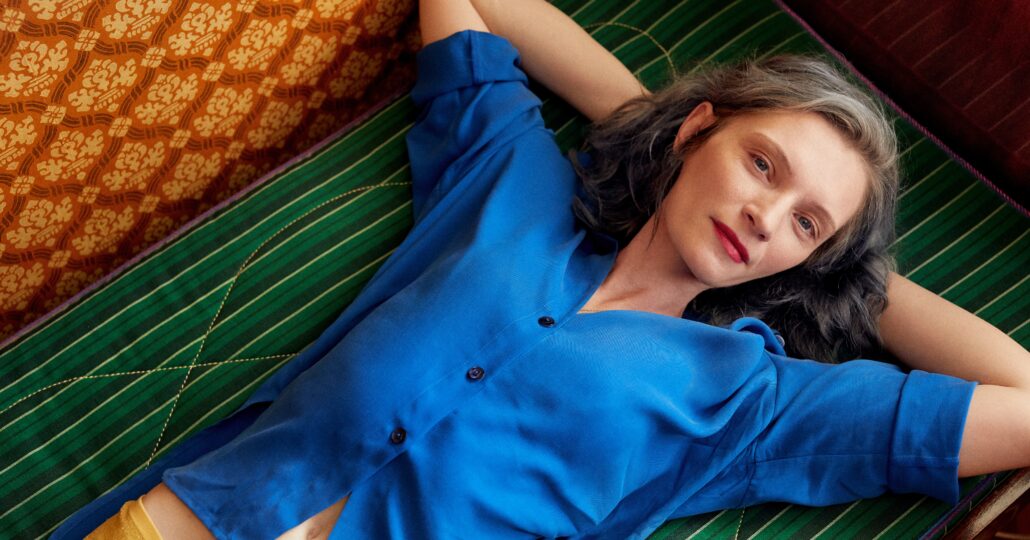 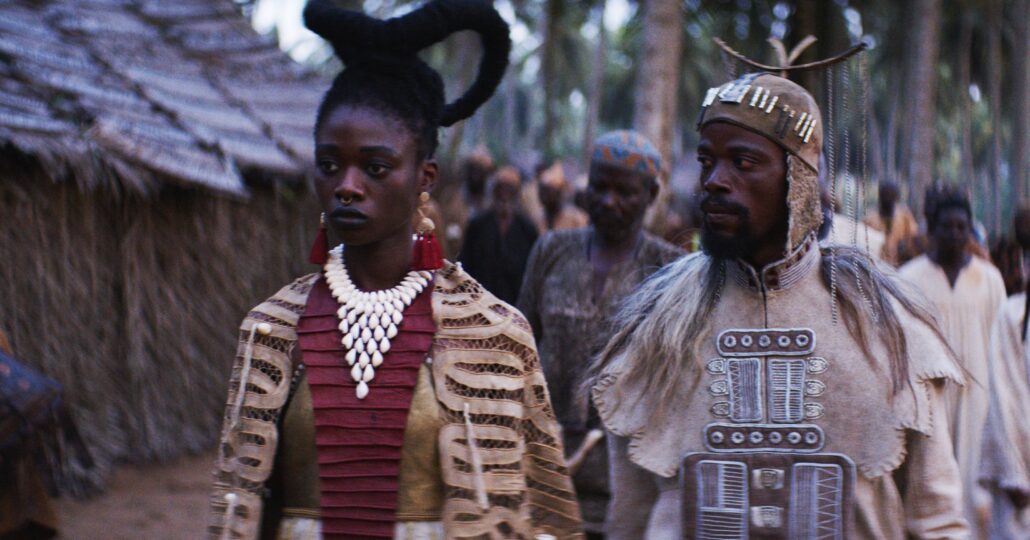 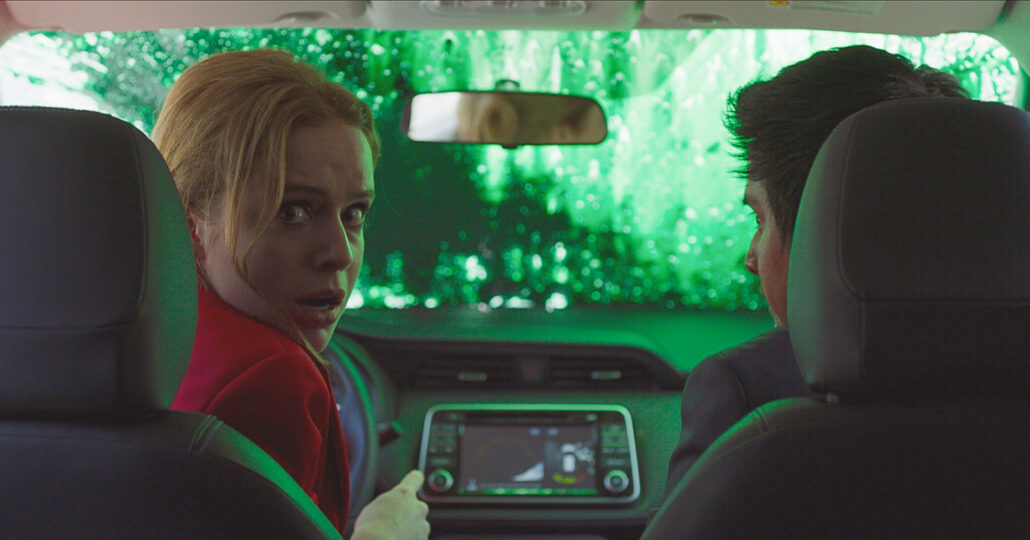 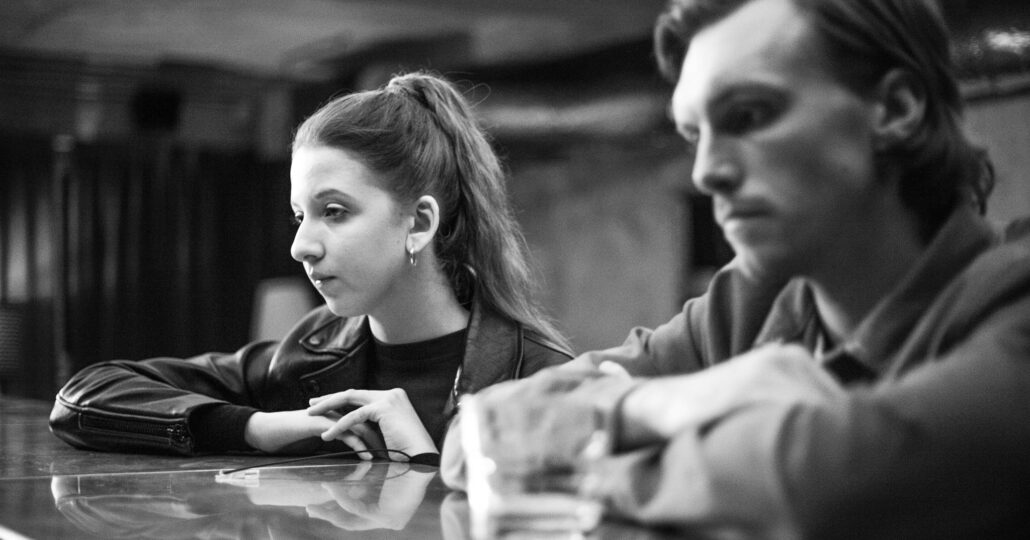 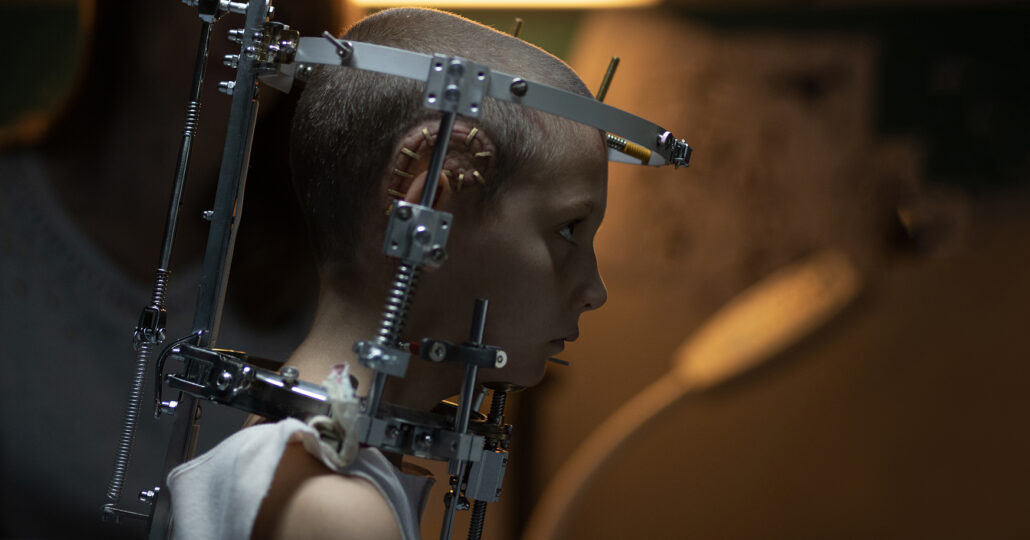 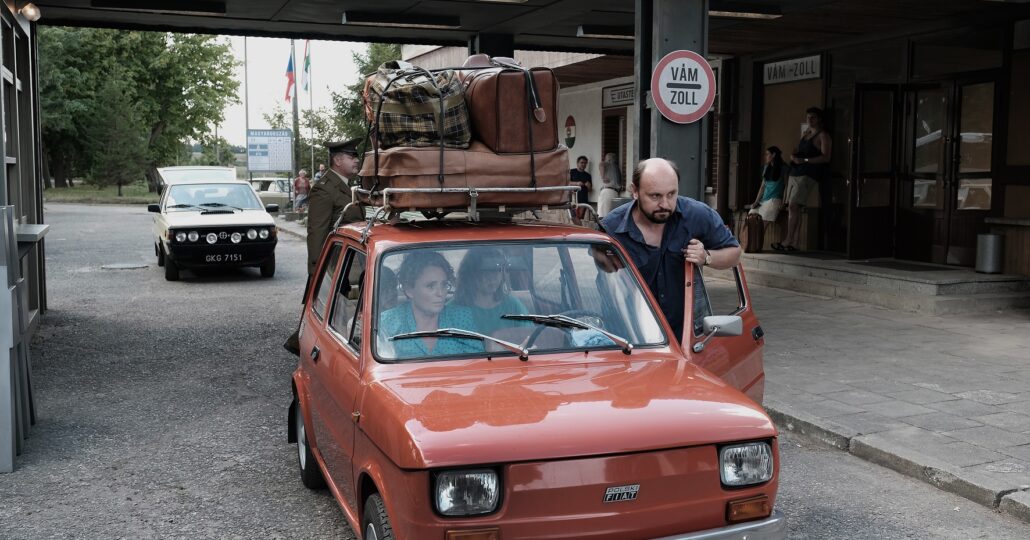 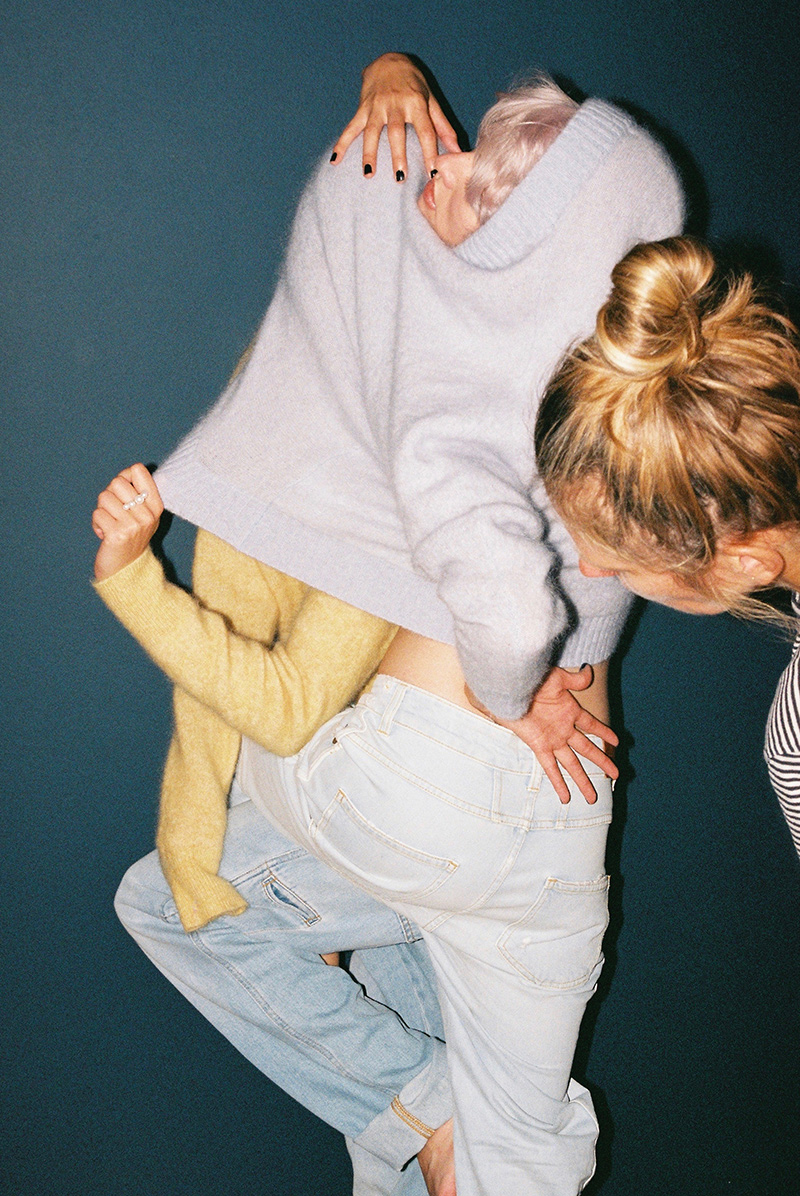