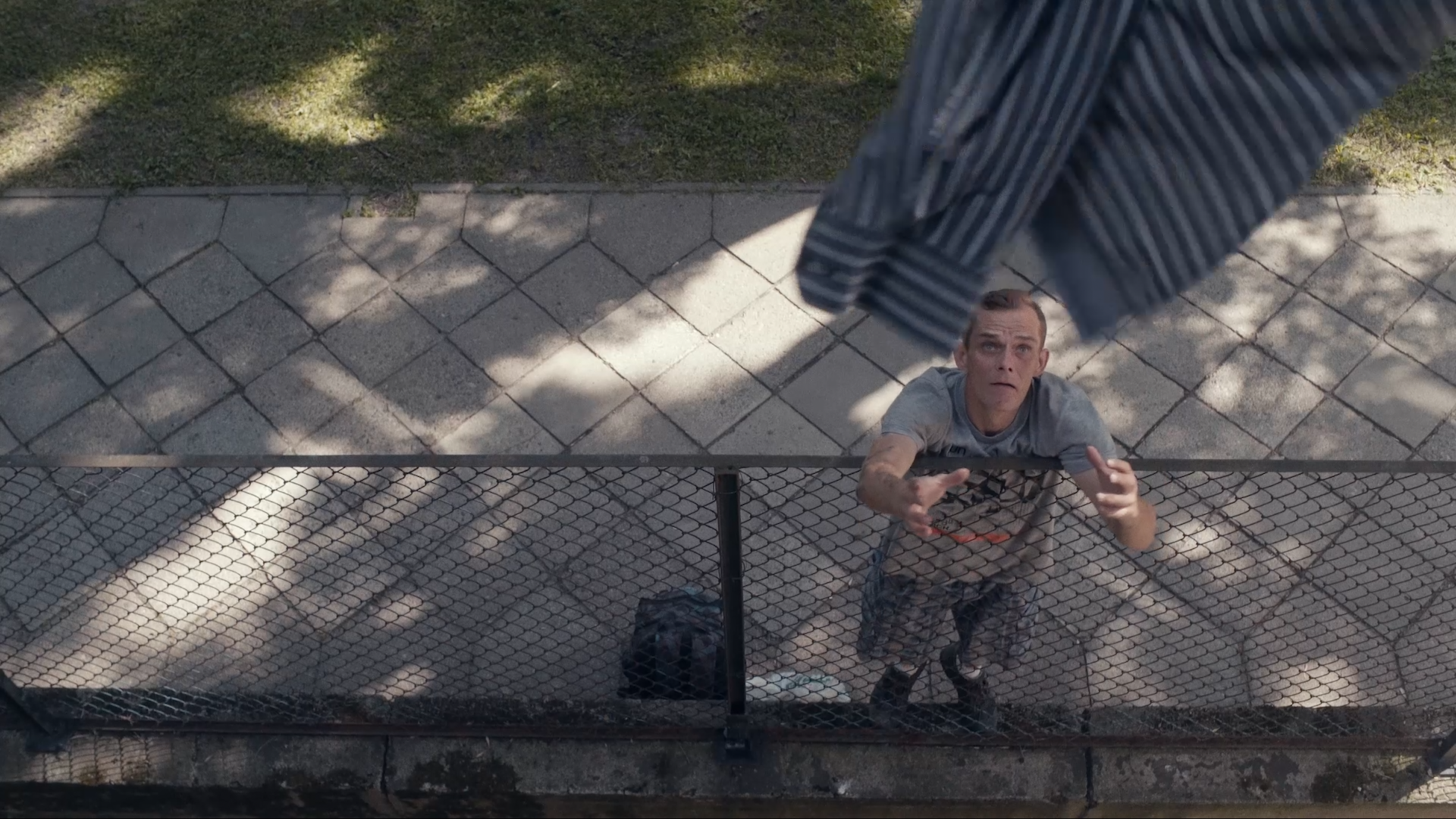 Can anyone be a movie hero? Will you be able to capture life in one film frame? Maybe it is enough to stay longer in one place for the world to look into the camera lens itself?

In his film experiment, director Paweł Łoziński accosts passers-by with questions and talks about how they cope with life. From a kaleidoscope of colorful characters, he created a film that is like a stream of life. Łoziński spent 165 shooting days on his balcony in over 2.5 years. He met over 2,000 interlocutors. From these meetings in front of his secular confessional, a film was made about ourselves – in The Balcony Movie, each of us can see ourselves like in a mirror.

It is also a film about a documentary’s workshop – about the exchange and the bond that is born between the director and the heroes returning to his camera.

Human, universal, it will find a response wherever it goes. It is like a vaccine against the strangeness that is taking us gradually, on the scale of the street, neighborhood and country.

The filmed surface seems to be tiny, and the caliber of issues enormous. Big small scale cinema. More importantly, a cinema that inspires enthusiasm for life.

Paweł Łoziński’s documentary shows that – in a half-split Poland – Poles still have more links than divides.