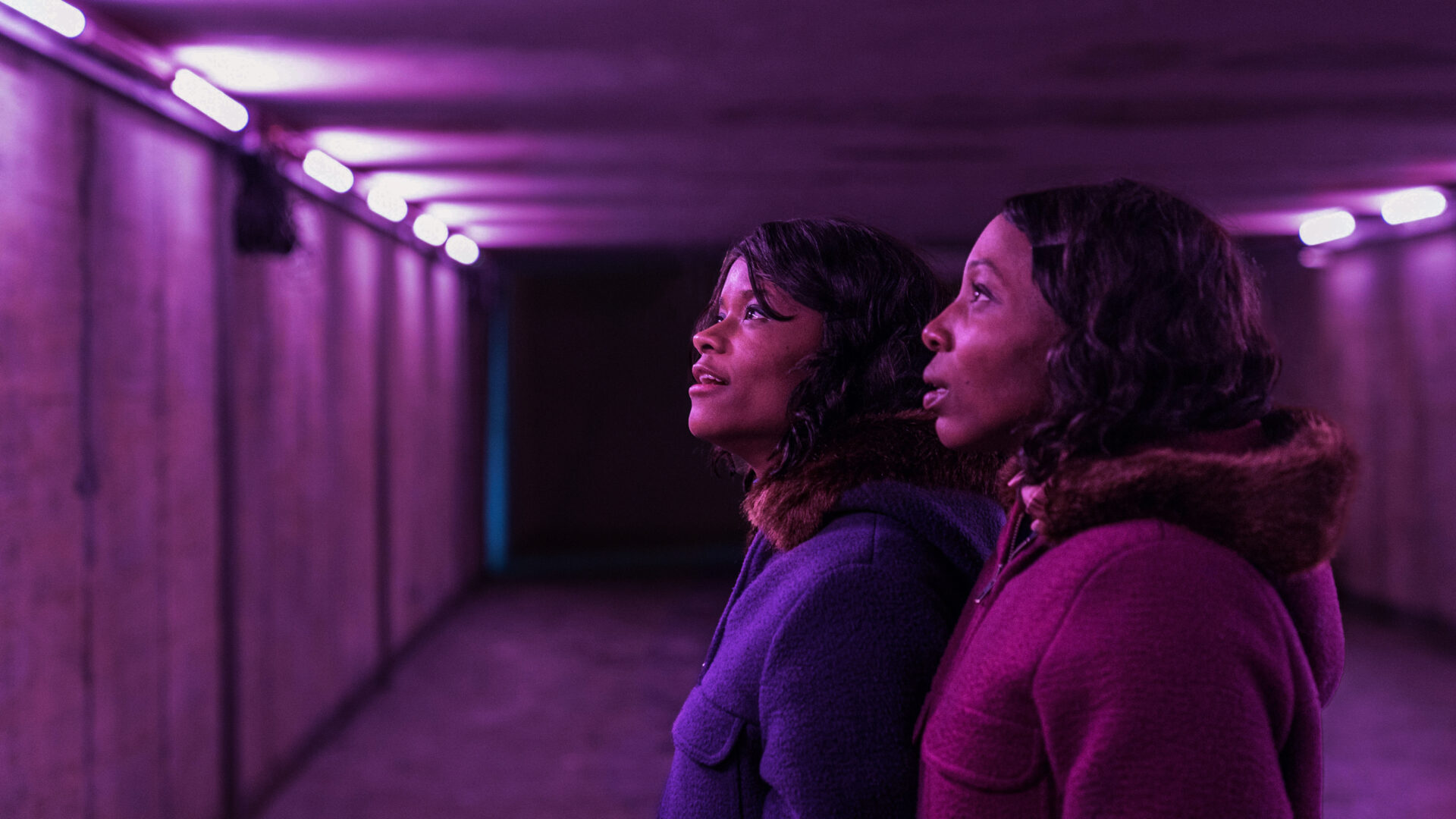 Shown for the premiere at the Cannes festival, Silent Twins is the newest film by Agnieszka Smoczyńska, creator of The Lure and Fugue . One of the most original Polish directors, who talks about what is wild and unbridled in us with the ease of dancing steps, also in her English-language debut gives a show of unlimited imagination. Visionary, filled with the music Silent Twins , although based on a report by Marjorie Wallace, it clearly has its own signature style. And – like Smoczyńska’s previous films – it shows the perspective of women.

This time they are twins from Wales: June and Jennifer Gibbons, who stop communicating with the world. From the gloomy province, which mainly offers black girls humiliation, the ‘silent twins’ run away into fantasies of writing fame, romantic love and pools full of Pepsi-Cola exploding with neon colors, sprinkled with sunlight. But June and Jennifer’s teenage imaginations, twisted by hormones, also have a dark side – and so does their bond of competition.

The screening will be followed by Q&A session with director Agnieszka Smoczyńska.

It is an original and inventive cinema in which Smoczyńska synthesizes all the strengths of her cinematic style.

Smoczyńska found the perfect artistic language that allowed her to enter the heads of the Gibbons twins. (…) A well-deserved standing ovation in Cannes, and Letitia Wright and Tamara Lawrence are excellent!

A fancy and fantastic discovery!

A Moving, Creative Story About Individuality And Belonging.